As Far as Jim Thompson is Concerned, Dallas is the Best Community 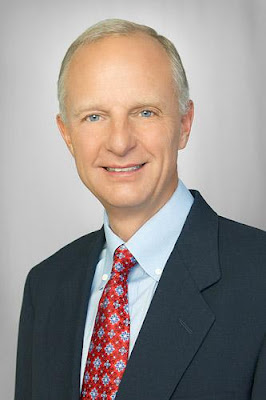 From the point of view of Jim Thompson, Dallas is a special community and he likes to give back to the people of Dallas as much as possible. That is why, in addition to being the chairman of Preston Hollow Capital. Jim Thompson is a very active philanthropist, primarily in his Dallas community. Besides his service on the board of the Dallas Urban Debate Alliance, Jim also strongly supports Dallas-area non-profits through the Jim & Angela Thompson Foundation, which he formed for that purpose. He also expresses his unwavering support for STEM education initiatives through his leadership and support of the Blue Sky Educational Foundation.

As a businessman in Dallas, Jim Thompson has always expressed a strong belief in giving back to his community. That’s why he has also served as a board member of Dallas CASA (Court Appointed Special Advocates), which helps underserved children find legal assistance when they need it, and he has served on the boards of Angel Flight South Central and the AOPA Foundation at various times. He has also strongly support and/or served on the boards for The Family Place, and the World Craniofacial Foundation.

For Jim Thompson, Dallas is too important to ever leave. In fact, when he decided to leave ORIX USA behind and establish his own firm, which he named Preston Hollow Capital, he started his firm in the same Dallas office building. Because Jim Thompson sees Dallas as home, he is dedicated to improving the business climate in his community to the extent possible, although he does a lot more. With Preston Hollow Capital, Jim Thompson has managed to pursue a two-prong strategy, in which he invests in fixed income credit and also participates in the acquisition of operating companies in such diverse industries as investment banking, asset management, mortgage origination and life sciences sectors.
Posted by Jim Thompson Dallas at 04:16